Should you be worried about 'No DSS' lawsuits?

Finding a new home is a stressful task at the best of times, but for those receiving benefits, the process can be even more difficult. Irrespective of a tenant’s renting record, some letting agents have found themselves in hot water in the past over the refusal of tenants on benefits. In recent years, there have been various court cases that have made headlines relating to renters who took action against letting agents who wouldn’t show them properties on the basis of them receiving benefits.

About our guest blogger:
Dakota Murphey has experience in property management with her portfolio of properties expanding in the South of England. Her passion for renovation and home improvement projects is shared through her writing to help educate and inspire others.

The government has made statements against agencies barring tenancy applications on this basis, known as ‘No DSS’, and several mortgage lenders have also spoken out to end discrimination. But what do letting agents need to know about these types of lawsuits, and how might it impact tenants moving forward?

At the start of 2020, two single mothers won out-of-court settlements on the basis of indirect discrimination from letting agencies they were dealing with because of No DSS policies. Even though one of the women offered to pay up to a year’s rent upfront, she was still told that she would not be able to find a rental property due to receiving housing benefit. Similarly, in 2019, a high-profile lawsuit led to the government announcing impending changes to the law surrounding rental properties being advertised with ‘No DSS’ inclusions in order to protect potential tenants. ‘No DSS’ policies make it difficult for families to find housing, particularly given the chronic shortage of social housing in the UK. Several property portals, including Zoopla and Rightmove, have made it clear that ‘No DSS’ statements are banned from their listings.

The Covid-19 pandemic has affected many people’s finances and will continue to do so for some time. This unprecedented period could cause an increase in the number of people claiming benefits, which could also mean a spike in ‘No DSS’ lawsuits if agencies continue to ignore government advice. The pandemic has meant that many agencies need to change how they operate in order to survive.

"It has been a challenging time in the industry", says Callaways, a professional letting agency based in Brighton, “we are in the process of carrying out our contingency plans and hope that our services will remain uninterrupted through the pandemic, but others have not been able to cope as well. The idea of having to pay out compensation during this difficult time could be very daunting to letting agents”.

While the government has stated its intention to outlaw bans on tenants receiving benefits, the immediate impact of Covid-19 could mean that these changes could be on hold for the foreseeable future. ‘No DSS’ will remain a crucial issue for housing charities and politicians and there will undoubtedly be many more high-profile lawsuits to come in order to raise awareness of the issue.

What letting agencies need to consider

Recent cases have shown that the cost to agencies can be high if they are found to be discriminatory to those receiving benefits. Of the two previously mentioned court cases from February this year, one woman was paid £3,000 in compensation and £10,000 in legal costs, while the other case resulted in £3,500 in compensation and £2,500 towards legal fees. In fact, some insurance providers have warned that premiums need to be increased to cover the frequency and cost of court pay-outs. These increases would not only impact agencies found guilty of discrimination but also those complying with the rules.

However, despite the changes in ruling and the risks for agencies, many are still including ‘No DSS’ or similar phrases in their listings. Likewise, surveys have shown that landlords are largely unaware of the law and many do not currently let to housing benefit tenants, believing it to be lawful to do so. In order to comply with the law and protect themselves from harmful lawsuits, it’s vital that letting agencies update their ‘No DSS’ wording and educate landlords and staff on the myths surrounding tenants receiving benefits. Letting agencies and mortgage providers need to now follow in the footsteps of those who have already ended their discrimination of such tenants and as the campaign continues to gain traction, hopefully, ‘No DSS’ will soon come to an end.

More from the blog

Snagging Report or Home Survey – Which Option Should Agents Recommend? 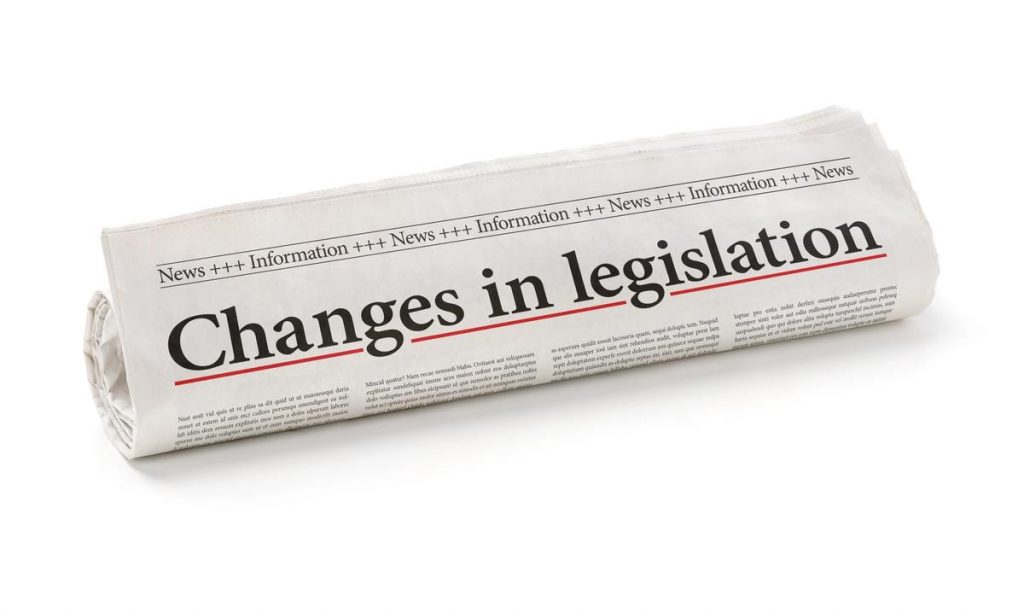 How Landlords Can Tackle Rental Reforms and Energy Changes