Combating the August Myth: It’s ANYTHING BUT a quiet month

August is a time for holiday and relaxing, right?  Then why is it that everyone I speak to at the moment is stressed?  There’s a “received wisdom” out there that businesses in the Northern Hemisphere generally shut down over August, and it simply isn’t true in a lot of cases.  The problem with received wisdom like this is that it can often mean that we subconsciously relax, and drift into August, only to find it’s a super busy month.

Here are some thoughts on what makes August a unique month in the business calendar, and what that means for the way we approach the summer.

I probably don’t need to provide a statistic to prove to you this is the case, but here’s one anyway- the office of National statistics records August as the peak month for people travelling abroad from the UK for the purposes of holiday and visiting friends and family.  In 2015, this was almost 6.2 million people, over 25% higher than any other month.

If you’re one of those lucky people getting away in the summer, enjoy your break!  Everyone needs some time to relax and recharge, and I’m willing to bet that you’re not expecting an easy time when you return! Enjoy it while you can.

People are hard to get hold of

Obviously, that’s partly because some of them are on holiday.  Of course, for those of us back in the office, we are probably covering for those who are away, often trying to do 2 or more people’s jobs and keep the ship afloat.  As a result, we’re not that easy to reach.  In property management, we often find that our regular contractors are not available, giving us yet more work to do, setting expectations with our clients and trying to source work from unusual places.

My point here is that if we’re in the office, we’re actually more stressed than usual in August, and there’s little chance of an immediate solution.  What we can do are the following:

If you’re like me, you’ve probably received at least 10 emails already this month from various sales and marketing professionals, telling you that it’s a myth that you can’t sell in August.  Whilst there’s certainly truth in this (at Keyzapp we’ve found August has generally been a better month for sales than July), it can depend very much on what you’re selling.

For the above 2 reasons (people being away, and those at home being twice as stressed as usual) business-to-business selling is definitely harder in August.  I’m certainly not going to push you too hard this month to invest in Key Management, I’m better waiting until you’re less stressed!!!

Particularly if your focus is commercial, now might be the time to prepare the groundwork for the sales, deals and offerings you need in September.  The reality is there’s probably so much else going on

August is one of the busiest months for property transactions

In observing the general pressure in the industry this month, I decided to look a little deeper at what’s happening.  The residential property market itself takes on some interesting characteristics in August.

What really stands out is that far from being a quiet month, August is actually one of the busiest months for sales completions. In fact, taking land registry data from the last 4 years, the average number of transactions completing in August is a close second to October, at 82,000.  This explains a lot of the stress: most offices are at somewhere between 60% and 80% of their usual staffing, but clients have a need to complete before September, with families in particular desperate to move before the kids go back to school. It can be a really stressful time for all concerned!

Data is harder to come by for lettings, but similar pressures exist, making August a very busy month here too.  It's traditionally the month when people start summer placements and apprenticeships, and need to check in for their rental accommodation.  Following the end of university, it's also the time when people are moving to take up new jobs.  Many of my customers tell me that August is their busiest month for housing post-graduates.

And what about September?

There’s a lot of suggest that September is the opposite of August.  With fewer transactions happening in the housing market, now is the time to kick off the projects you’ll need to make next August less hectic (and ideally bring you benefits well before that).  With most people returning from holiday in a positive frame of mind, September is often a good time for sales, and setting up deals.  Once you’re back up to normal staffing levels, all of this becomes possible.

So, what strategies can we employ to get through August in the best shape?

How has August been treating you? Write a comment below - if you have time!

More from the blog 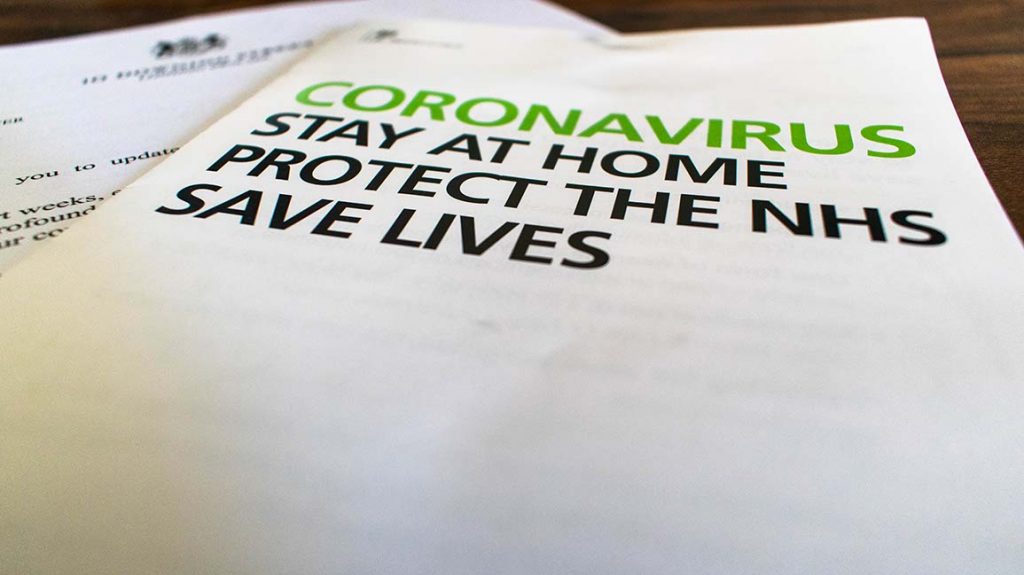 The landlord’s guide to living with lockdown

How to set up a smart home in rented accommodation 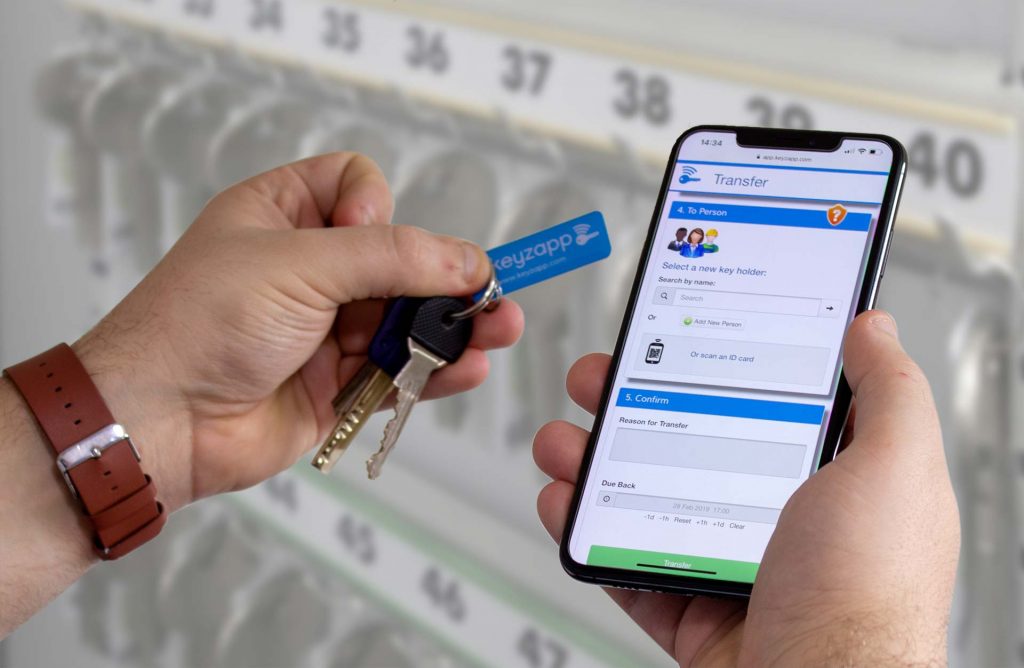